Noting how crucial annual giving is, let’s consider what it actually encompasses. Yes, its primary job is to procure year-round funding for operating expenses. But it should be much more.

When done successfully, organizations rightfully point to their hard work at effectively reaching both current and new donors.

However, when faced with decreased giving and a weakened donor base, the tendency is to point fingers at external, uncontrollable forces like the economy.

To be sure, these days we can’t dismiss inflation and a possible recession as current donor concerns. Financial uncertainty can give anyone the jitters.

Nonetheless, according to Giving Tuesday’s report on 2021 giving, monetary declines have more to do with how people are being engaged than with waning generosity.

And yet, when these donors are engaged at a greater frequency, they give more. Thus, adopting a casual stance with this audience leaves cash on the table.

For another thing, nonprofits routinely engage on their terms rather than on those of their donors.

In other words, communications are centered on the donor’s relationship to the organization. “It’s the holidays, and we’re counting on our supporters’ generosity in this season of giving!”

To be more effective, engagement needs to be on the donors’ terms, to underscore their relationship to what they care about.

“It’s the holidays, and an orphaned child would love to open a gift this year.” That connects donors with their cause, not an organization.

I call this cause equity, because it invests the donor’s concern in a particular issue and provides a rewarding gain in the form of donation impact.

By embracing what your supporters truly care about, you can optimize their engagement by creating audience-led campaigns.

The more you know about your audience, the better you can focus on their wants and needs.

This audience-led lens should steer you into thinking of content from which your donors can benefit. That means drawing a straight line from them to their personal reasons for giving.

Content can be new information about the problem they wish to solve. For example, if helping refugees is their cause, current statistics for Ukrainian population displacement could be shared.

Or, compelling content can be in the form of impact. “With your incredible help, 27 more families in Appalachia now have in-home access to clean, running water.”

How do you know what content is of the most interest to a donor?

This is where an effective annual giving program is super helpful. By cultivating and stewarding your donor base, you can glean important demographics.

For instance, take our client Surfrider Foundation, who’s “dedicated to the protection and enjoyment of the world’s oceans, waves and beaches, for all people, through a powerful activist network.”

Knowing which donors are drawn to which cause can be the basis for an audience-led campaign.

Further segmentation such as donor age can fine-tune your messaging by creating different personas.

For example, define Persona A as interested in plastic pollution or ocean protection and born anywhere from pre-1945 through 1964.

Since this age group embraces direct mail more than others, Persona A’s audience-led campaign may include a direct mail piece that says, “Hi Matt – did you know your contribution helped pull five tons of plastic from the ocean last month?”

Or consider Persona B comprised of Generation Zs (born 1996 to present) whose cause is coastal preservation and clean water.

They’re heavily into social media. Since most Gen Zs believe Instagram isn’t inundated with ads, a paid campaign there featuring donations restoring marine habitats may be in order.

The more you know about your donor base, the more specific you can be with your ask and how it’s communicated for the greatest effect.

Since more than one touchpoint is generally needed for year-end annual giving, campaigns (personalized when possible) should involve multiple channels that reinforce messaging.

One excellent way of delivering your year-end appeal is through the four-day design sprint.

The design sprint presents several advantages for your year-end giving.

First, it leverages hyper-focused energy and creativity for a big payoff, such as solving a problem, or, in this case, developing an effective year-end strategy.

And third, it allows enough time to make any needed corrections and to redeploy in a timely manner.

What we want to do is already defined (a year-end annual giving campaign), so your energy would be spent gathering information from pertinent stakeholders.

This could include interviewing a sample of donors with different personas to determine what message and medium would prompt them to make a donation.

All feedback would then be compiled for consideration.

After discussion among the team, the most effective ideas are selected.

They’re then displayed in, say, a storyboard, illustrating the messages, channels, design ideas, and journeys established for each donor persona.

Each team member does their thing by implementing or crafting their part of the plan.

This may include mocking up ads and direct mail pieces, developing online needs such as landing pages and auto-responses, making an ad buy, and so on.

Time is of the essence, so focus is the name of the game. As such, things needn’t be perfect, just good enough to test on a realistic basis.

Test your concepts and messaging with stakeholders you interviewed on Day One.

They should provide honest feedback on whether you’ve hit the mark with your campaign elements or require course corrections.

If necessary, begin another design sprint the following week that incorporates suggested revisions.

A year-end giving program is a crucial piece of your nonprofit’s revenue stream.

It should include audience-led messaging to ensure donors connect with the causes that matter to them—and done expeditiously to meet November and December deadlines.

In this mad dash for cash, a sprint may be just what the donor ordered! 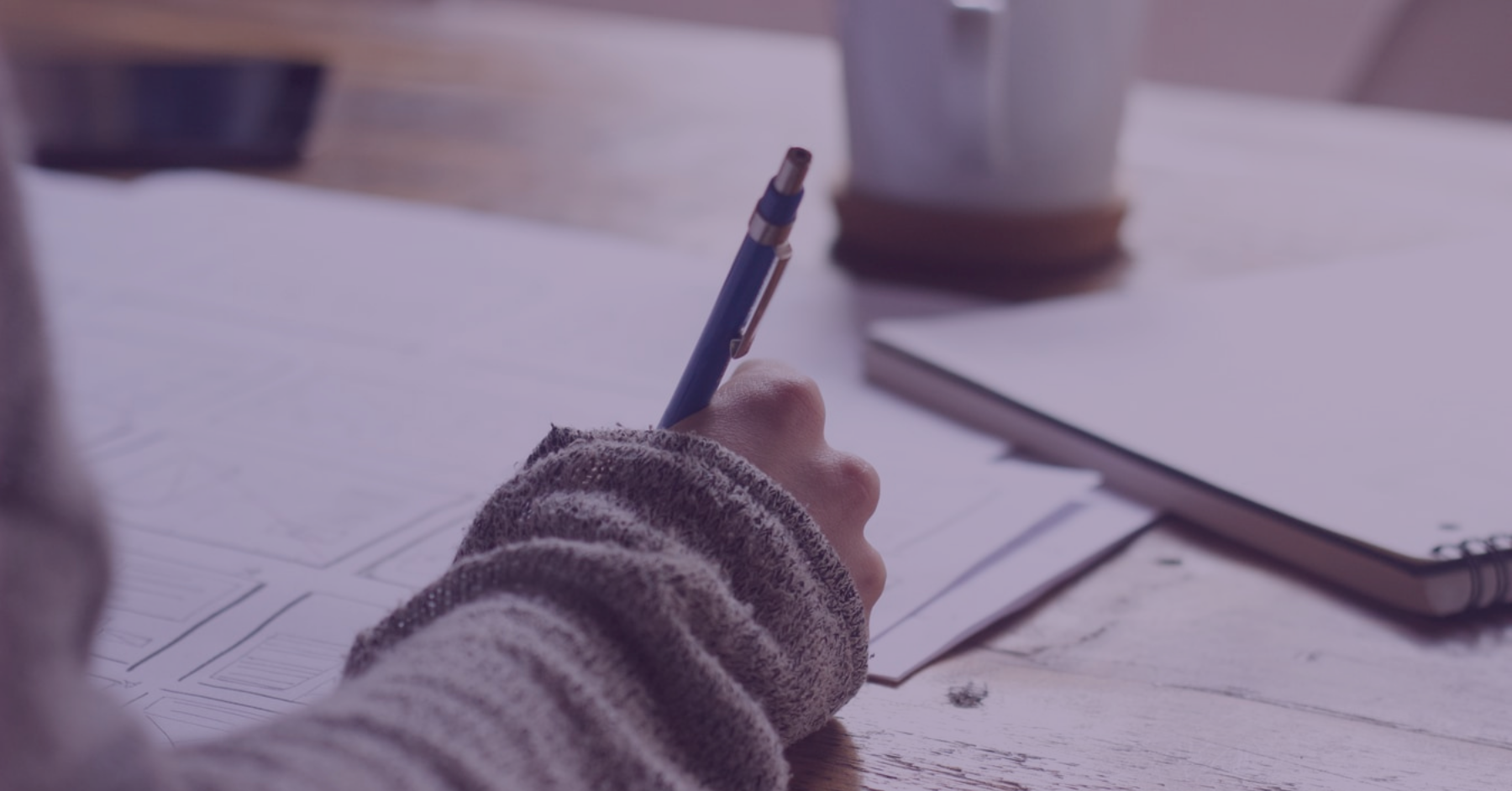 In 2020, it can feel like nonprofit staff are working twice as hard to raise half as much.

Where in-person fundraising events have...