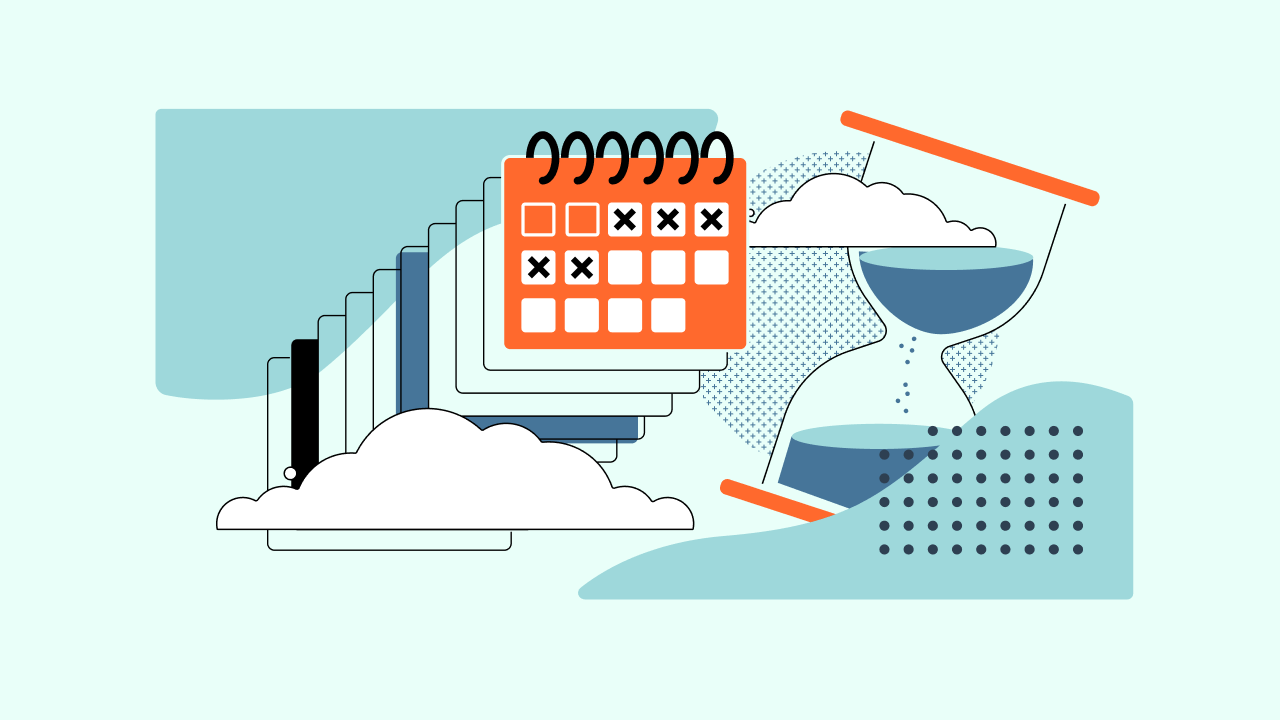 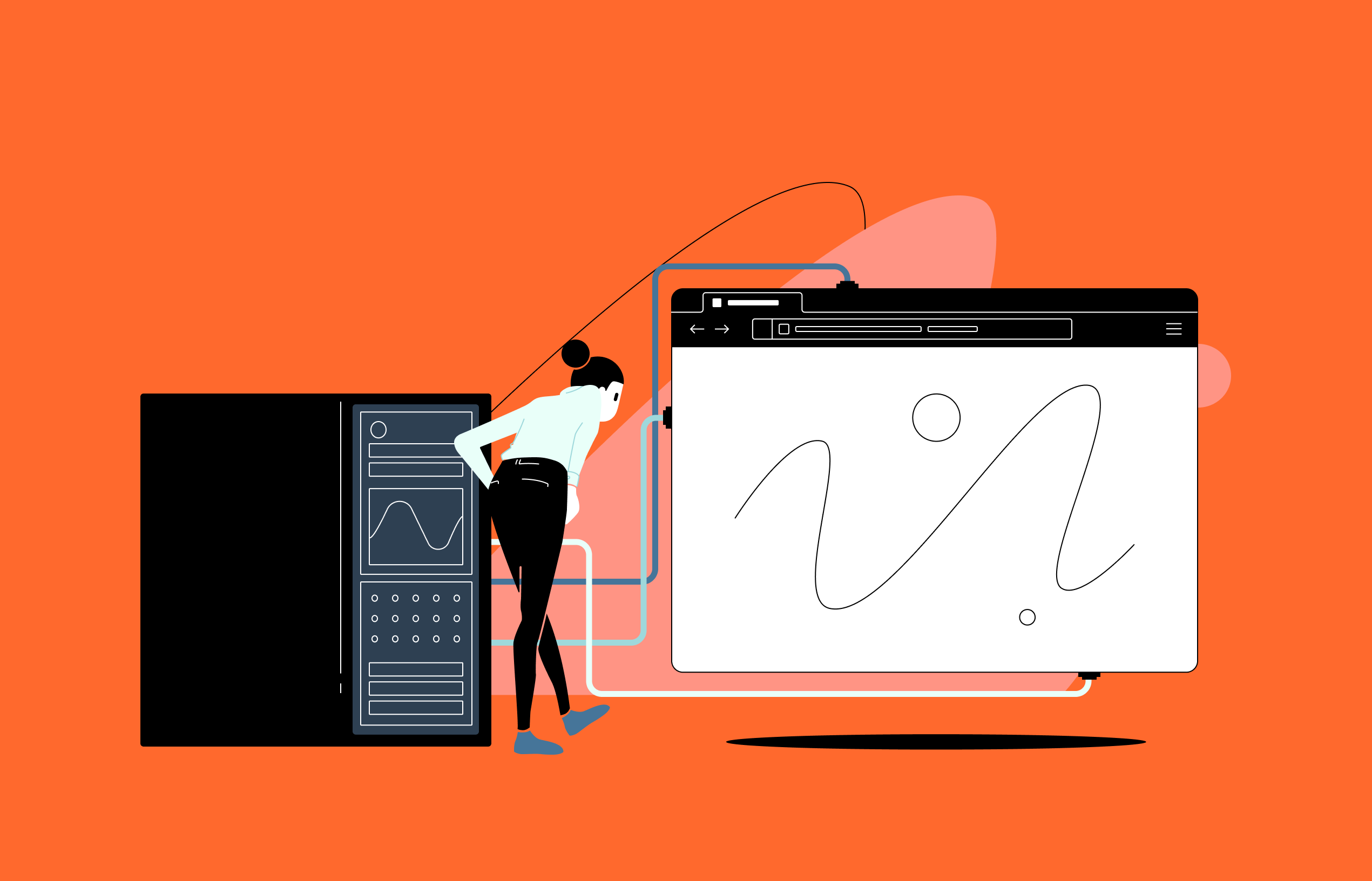 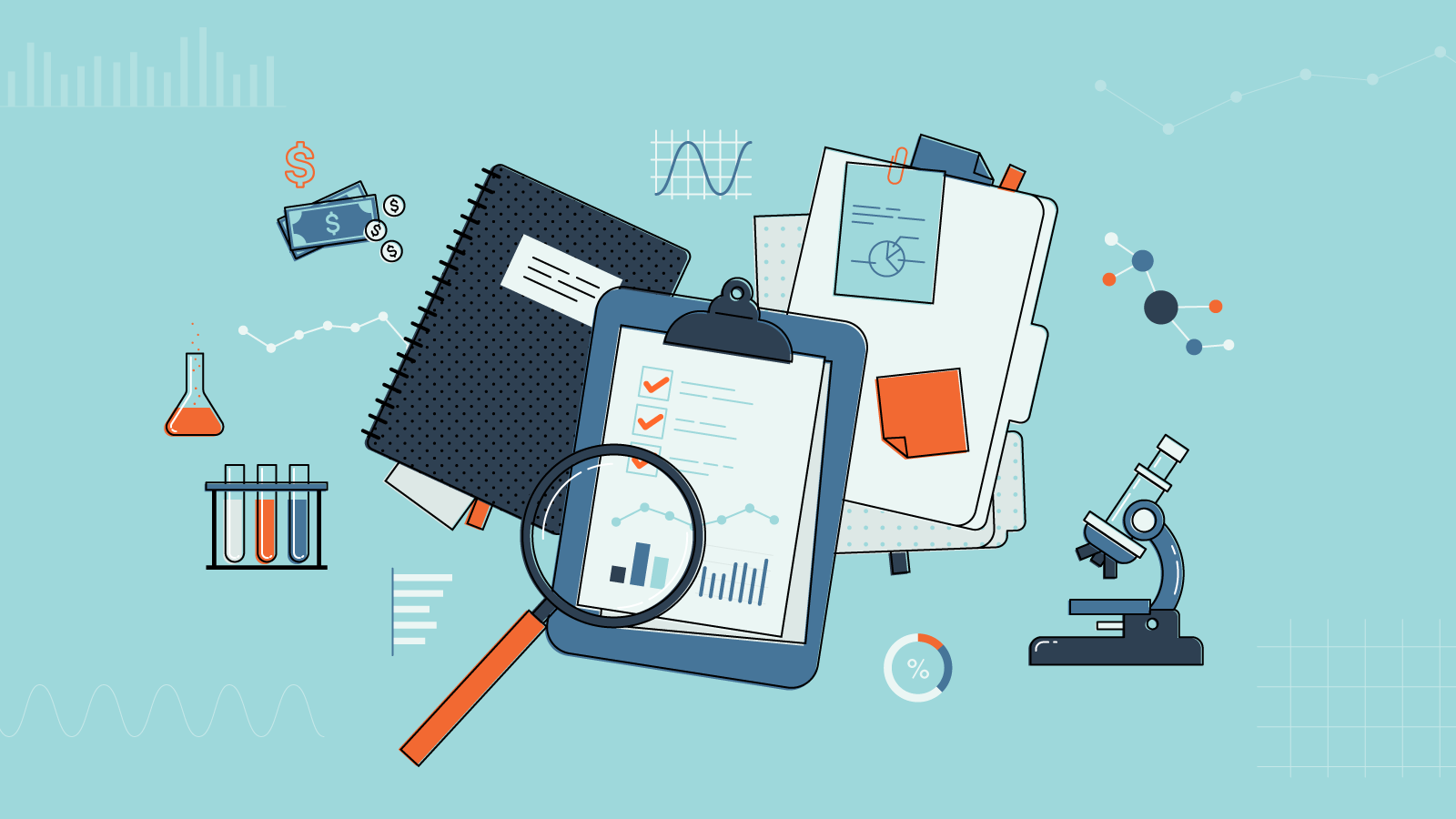 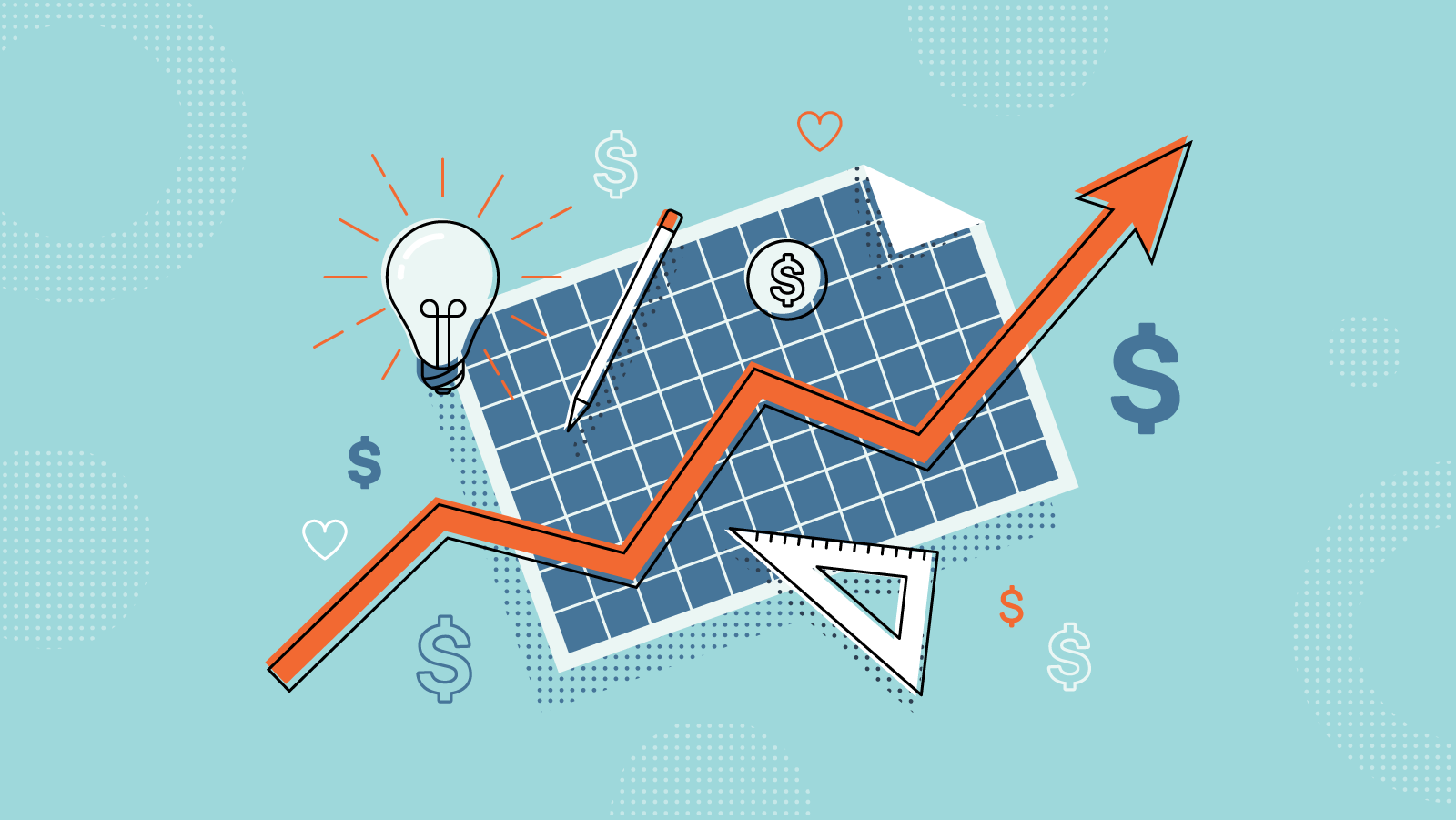 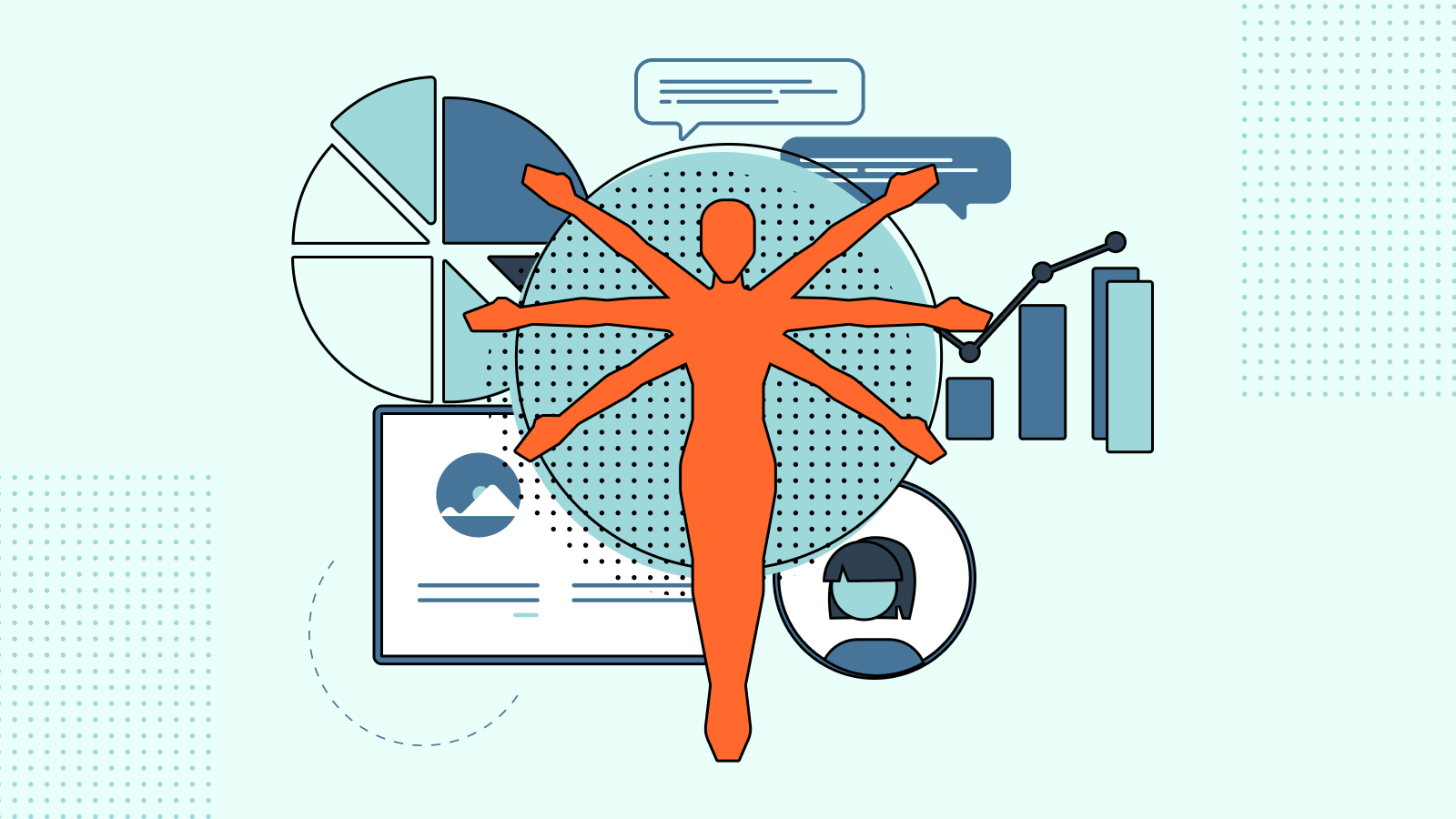 The Great Resignation has left many nonprofits with limited budgets shorthanded. 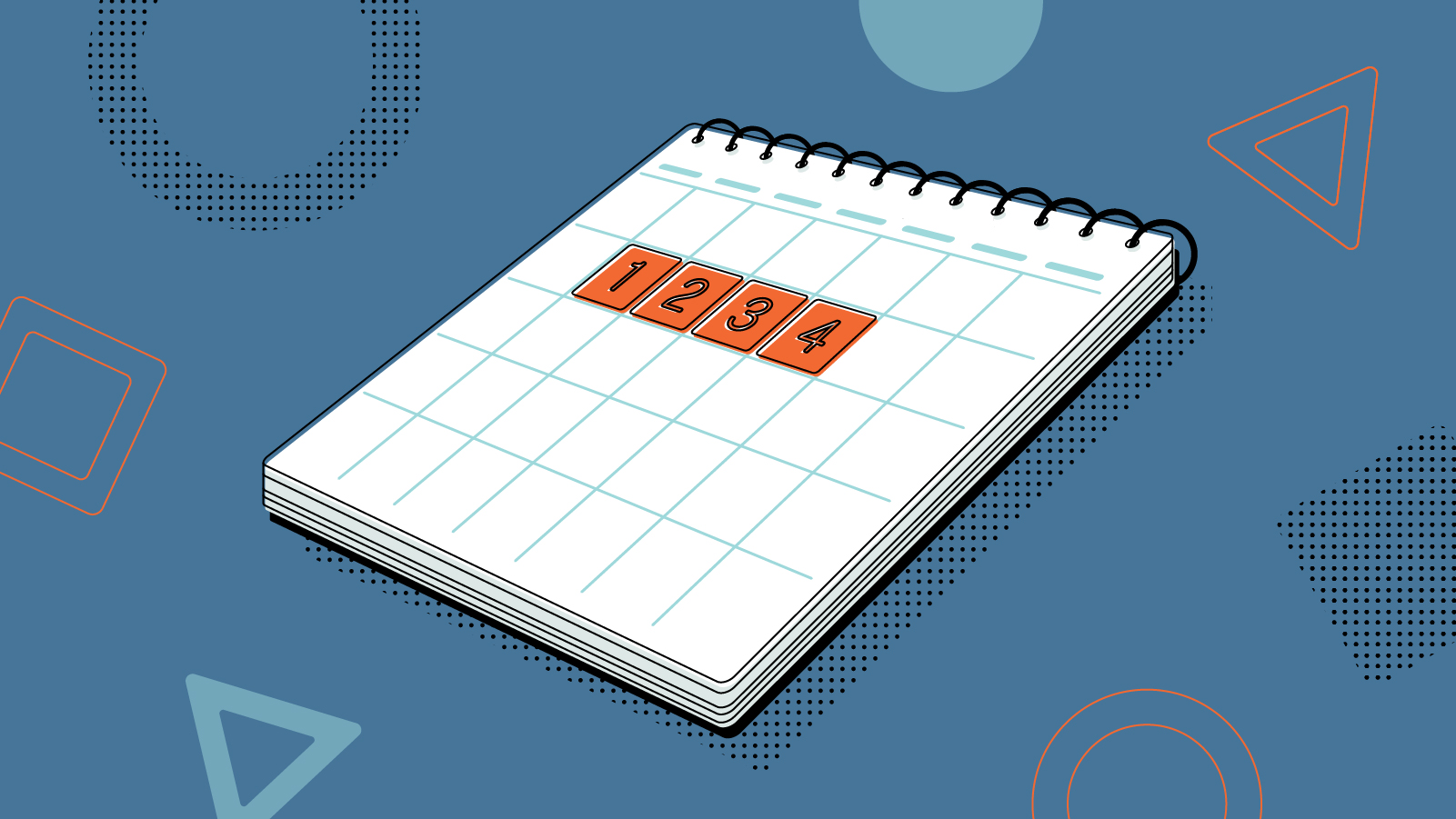 At CauseMic, we help our nonprofit clients apply best practices from Fortune 500 for-profits to scale their revenue and impact. One of the most efficient frameworks successful Silicon Valley companies use is called the Design Sprint, a concept created by Google’s Jake Knapp. 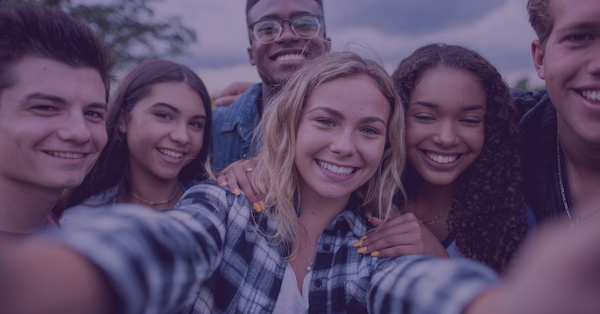 Are you one of thousands of nonprofits currently facing the challenge of an aging donor pool? 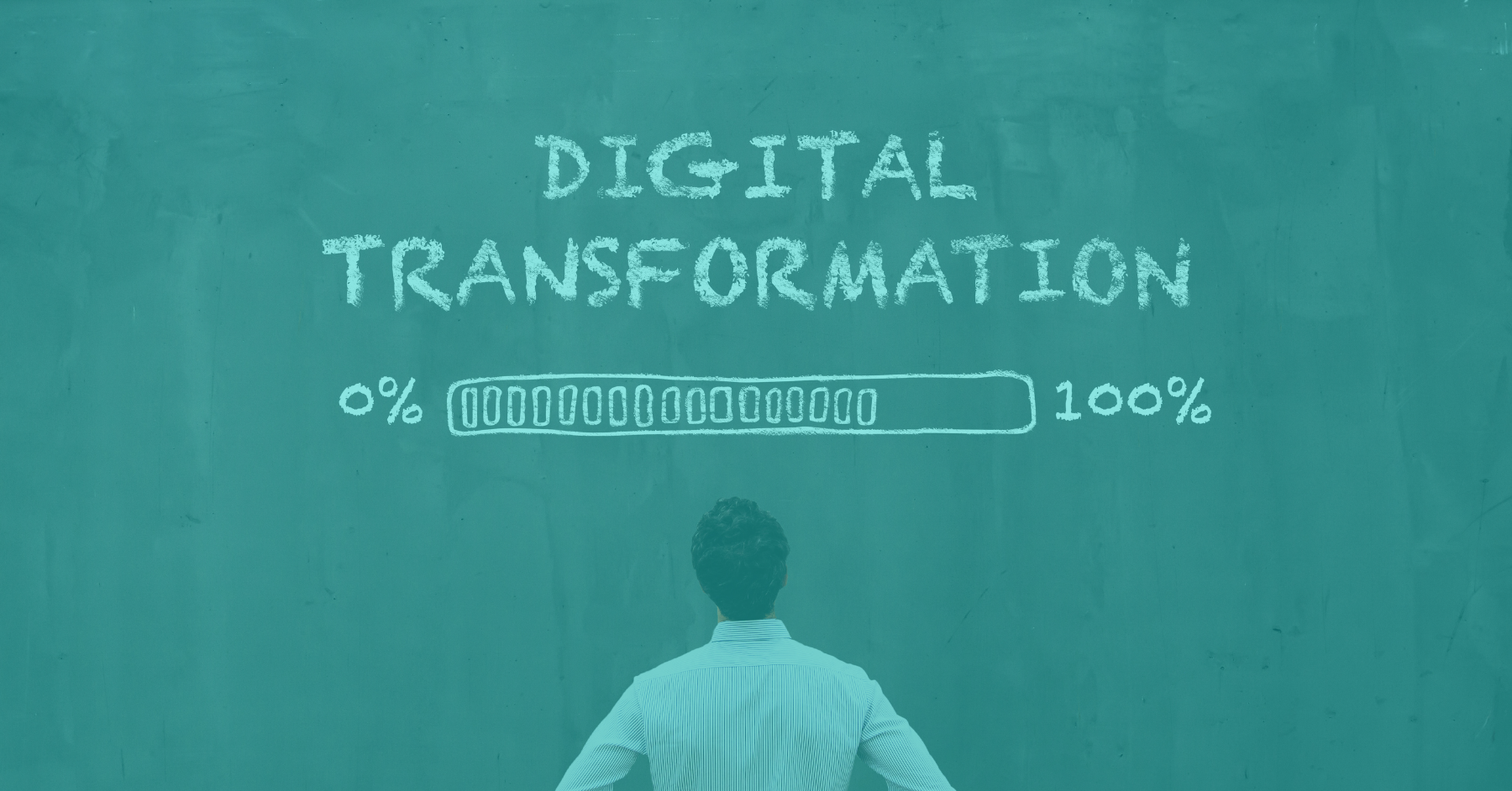 This is the third and final post of a three-part series on digital transformations for nonprofits.

We’ve discussed why technology isn’t the cure-all, and how to engage employees in your digital transformation, so now let’s talk about your content strategy and the role it plays in driving ROI.

Welcome back. This is the second post of a three-part series on digital transformations for nonprofits.

Now that you know what bells & whistles you don’t need to transform your organization, let’s talk about what you do need.

When I was in your shoes, leading the development operations for a multi-million-dollar non-profit, I wish I had the insider knowledge I have now about digital transformations, so I could avoid some of the pitfalls.