Participating in the global fundraising sprint of Giving Tuesday can feel overwhelming for nonprofits big and small. Although it’s a crowded space, there are a few recommendations to standing out in order to maximize return through this charitable fiesta.

Giving Tuesday is purposefully timed for a few reasons. In the wake of Black Friday and Cyber Monday, Giving Tuesday shines as an opportunity for online shoppers to spend money on impact and give back to organizations they care about. Instead of material possessions, supporters buy into one of the most charitable days of the year. Here’s a few ways to make Giving Tuesday work for your nonprofit:

Start early! Factor in the time it takes to properly plan, build, design, launch, and promote. Get ahead of the game by working with your team in late summer/early fall to execute your #GivingTuesday (and End-of-Year!) strategy.

That being said, don’t let it eat up your schedule - chat with your team to determine the return you hope to achieve and execute accordingly. Might we recommend utilizing the impact matrix to evaluate those high-impact, low-cost initiatives? Sign up to join #GivingTuesday and gain access to a wealth of online resources, toolkits and tips.

Don’t start making Giving Tuesday asks too early, but do begin to communicate your organization’s impact in the weeks prior. Also, don’t be afraid to communicate your intentions around the observance, whether you’ve got a fundraising goal, matching challenge, or opportunity to collect user generated content.

Begin by connecting with your existing support base. Giving Tuesday is rather mainstream, so many donors will expect to hear from your organization in some capacity. Due to the popularity of Giving Tuesday, don’t be afraid to focus on smaller asks since there is a high likelihood that your supporters could be giving to more than one nonprofit. Promoting smaller gift amounts can feel more approachable to a donor.

Consider working your #GivingTuesday campaign into your ongoing monthly giving campaign or upgrade strategy. While Giving Tuesday is a great opportunity to acquire new donors, some of your existing one-time donors could be ripe for monthly giving or upgrading their gifts. Taking the time to segment your messaging to speak directly to your existing supporters can make the world of difference. Incorporate your segmented messaging into a multi-channel communications strategy to leverage email, text messaging, and social media outreach.

Curious why personalization converts? We cover all the juicy details here.

Don't Be Afraid to Experiment

According to Giving Tuesday, 82% of participating organizations leverage #GivingTuesday to experiment or try something new in fundraising - so get creative! If raising money on Giving Tuesday doesn't feel right for your organization, try making non-monetary goals work. Host a clothing drive, collect food donations, or rustle together volunteers for a day of community service.

Remember that #GivingTuesday is a socially dominated fundraising spree, so take lots of photos and #hashtag the heck out of it.

Giving Tuesday is a great launchpad for end-of-year giving campaigns - this year it falls on December 3rd, 2019. Nearly a third of annual giving happens in December - so starting strong on Giving Tuesday helps to get the ball rolling.

Communicate your fundraising goal both in terms of what you hope to reach in 24-48 hours (Giving Tuesday goal) and by the end of 2019 (end-of-year goal). For example: your organization might aim to raise $2,000 for #GivingTuesday as part of a larger goal to raise $15,000 by the end of the year. Communicating your goal helps donors track progress and create a sense of urgency.

Simplify the process by creating one campaign page for the end of the year and direct your Giving Tuesday traffic there. Update your page as your campaign progresses.

Matchmaker, Make Me a Match

Black Friday and Cyber Monday are fueled by deals (on deals on deals…) that make consumers’ money go further - so help your supporters do the same by promoting matching gifts as part of your #GivingTuesday strategy.

Above all, be sure to thank your donors. Whenever possible, communicate with impact and let your supporters know why their donation to your #GivingTuesday campaign is valued. Personalize each thank you, and communicate your gratitude through social as well. Again, keep segmentation in mind!

Track your progress and compare your return to previous #GivingTuesday campaigns. Have you improved? What converted? How many new donors were acquired? Success means something different to every nonprofit, so define what it means for you and work with your team to learn from your results. 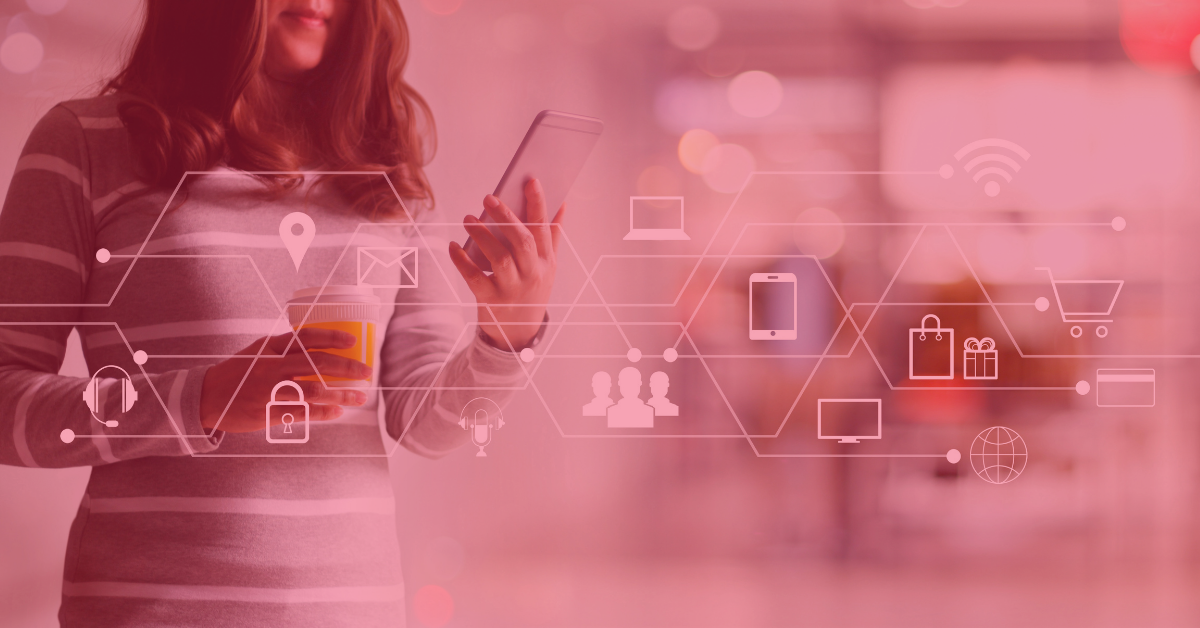 When was the last time you re-evaluated your nonprofit email communications? 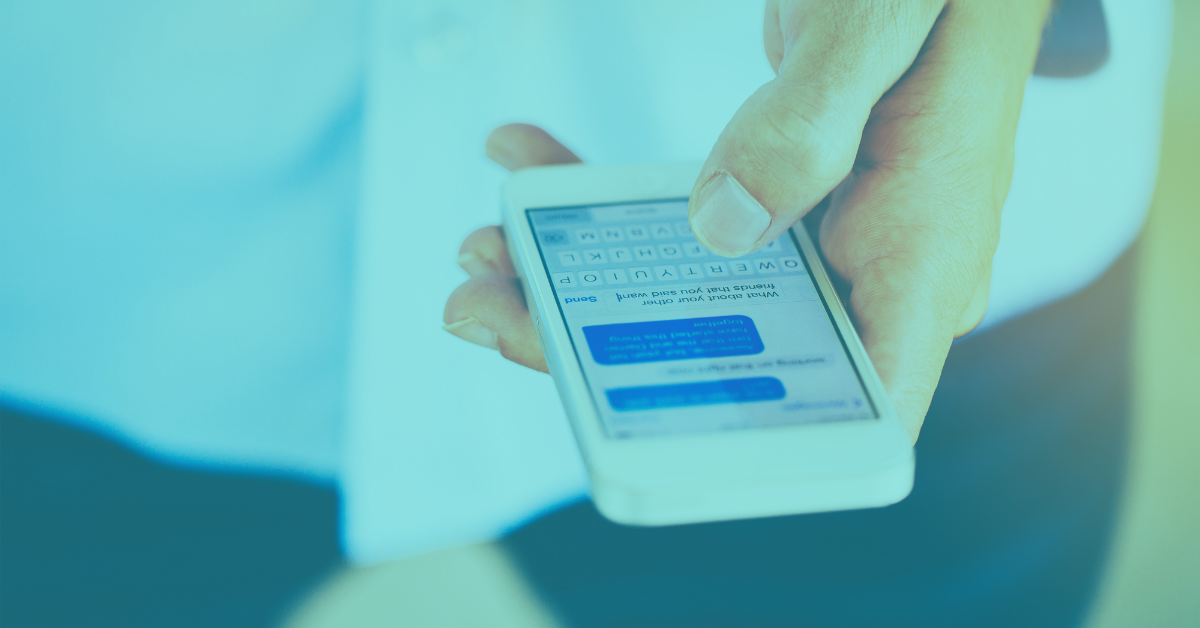 Text messaging puts the power to make a gift in the palm of your supporters’ hands. The majority of nonprofit website visitors do so via mobile (51%), and 25% of givers...