The telegraph was just fine, until Alexander Graham Bell invented the telephone. So were covered wagons for cross-country travel, until George Stephenson’s successful train. And after that, the Wright brothers’ plane.

The point is, the status quo is only good enough until someone’s bright idea for improvement takes hold. I don’t mean Apple’s greedy fascination for making whatever iPhone I have obsolete.
I’m talking about ideas that should clamp a lid on dismissive remarks like, “Well, that’s how we’ve always done it.” Innovative ideas that should stop management from clinging to the status quo like Rose to her Titanic debris.

The good news is, for original thought to occur in your nonprofit, you don’t need to hire a Bell, Stephenson, or Wright to shake things up.

You probably already have people on your team capable of novel thinking, ready to carve out terrific improvements.

After all, who better to understand the problems that strangle your nonprofit’s growth or efficiency and to dream up their likely solutions?

The problem is, many won’t come forward on their own for a number of reasons.

For one thing, rather than using the more productive technique of brainwriting (discussed later), too many organizations stick with conventional brainstorming.

In brainstorming sessions, some people simply clam up or keep their suggestions to themselves due to circumstances like:

For another thing, organizations have tasks or services for which each employee is responsible. They’re expected to be done at the usual time with the usual quality, and attempted innovation is little more than a distraction.

YOU: “I think running a brand awareness campaign on connected TV will bring in younger donors.”

YOUR MANAGER: “That’s a good idea. But direct mail acquisition has always worked for us, so for now let’s just stick to what we’ve always done, okay?”

In short, there is little appetite for upsetting an apple cart that seems to roll along just fine.

And that’s too bad. Like Adam Grant of the Wharton School says, forward thinking can come from employees “if only their organizations would stop pounding them into conformity.”

To ensure that doesn’t happen, team members need idea-friendly methods with which they can step up to hatch the next bright idea.

Looking for your next bright idea?

We've got experts who can help with that. Book a free scale session and claim your 1-on-1 strategy consultation.

Generating innovation — without that pesky brainstorming.

Brainwriting is a good way to nudge otherwise reticent team members into pumping out new concepts.

First, each person independently writes down their idea to solve a problem, to increase revenues, to develop a new program, or what have you.

The group then meets to discuss and assess the general merits of each idea.

Brainwriting solves the problems associated with brainstorming, while preventing the loudest person in the room from dominating the discussion and stifling ideas.

It can also produce quite a few ideas.

For example, in what Bernd Rohrbach termed 6-3-5 Brainwriting, an Idea Form with six rows is handed out to six participants.

Each participant then writes down their name and three ideas in Row 1 in five minutes and passes it to the next person. That person then either gets inspired by those ideas and adds to them or writes completely new ideas in Row 2 (along with their name) within five minutes.

The process repeats until all have contributed to each person’s Idea Form. Thus, in a half hour, 108 ideas will have been generated. (Of course, more time can be allotted if desired.)

After deleting any duplicates, the group discusses and rates each idea, selecting a small number of viable candidates for further action.

Since each person’s name is associated with a row, the author of every idea is known. That’s essential, because successful ideas should earn recognition for their creators.

This may include bonuses or other tangible rewards — or in the case of an idea chosen for organizational change, perhaps a promotion plus the people and resources needed to put the idea into practice.

But don’t wait for group gatherings to ferret out novel approaches. Establish such thinking as the norm by making dissent one of your core values.

In fact, for original thought to be a pillar of your nonprofit, dissent is essential.

It disrupts the status quo and helps management discover unconventional solutions to challenging issues. More than likely, it will prompt your next brainwriting session.

Basically, you need dissent to prevent an inflexible culture from baking in. Even if it’s wrong or misinformed, dissent keeps management thinking about better ways to run a nonprofit.

But don’t just appoint people to play devil’s advocates. Listen to real dissenters, individuals who have no problem speaking up when things don’t seem quite right.

They can be anyone associated with your nonprofit, from the newest intern to a client to the CEO:

“Why do we have to collect this data? No one ever analyzes it.”
“Is it possible to provide client daycare for program attendees?”
“How come we’re losing donors to a competitor?” (Yes, you have competitors.)

Don’t ever settle for settling. Give a big nod to dissent.

Let the ideas flow before you take action.

Regardless of brainwriting or methods like idea competitions and suggestion boxes, research tells us that the first group of ideas that people develop is the least impactful.

However, those first ones are still useful, because getting them out of the way frees people’s minds to dream up more radical, unique solutions.

How many ideas should be offered up before they’re good enough to pursue? Evidence points to a staggering 200 or so! And stories abound that exceed even that.

For example, Pixar’s Cars movie was picked from 500 pitches. And toy-designer Skyline gave Fisher-Price and Mattel 4,000 new concepts in one year, from which just 12 were produced.

Whatever your quantity threshold, a good idea is only good enough until a better one comes along. And that’s the whole point of building a culture of original thought. Keep ‘em coming! 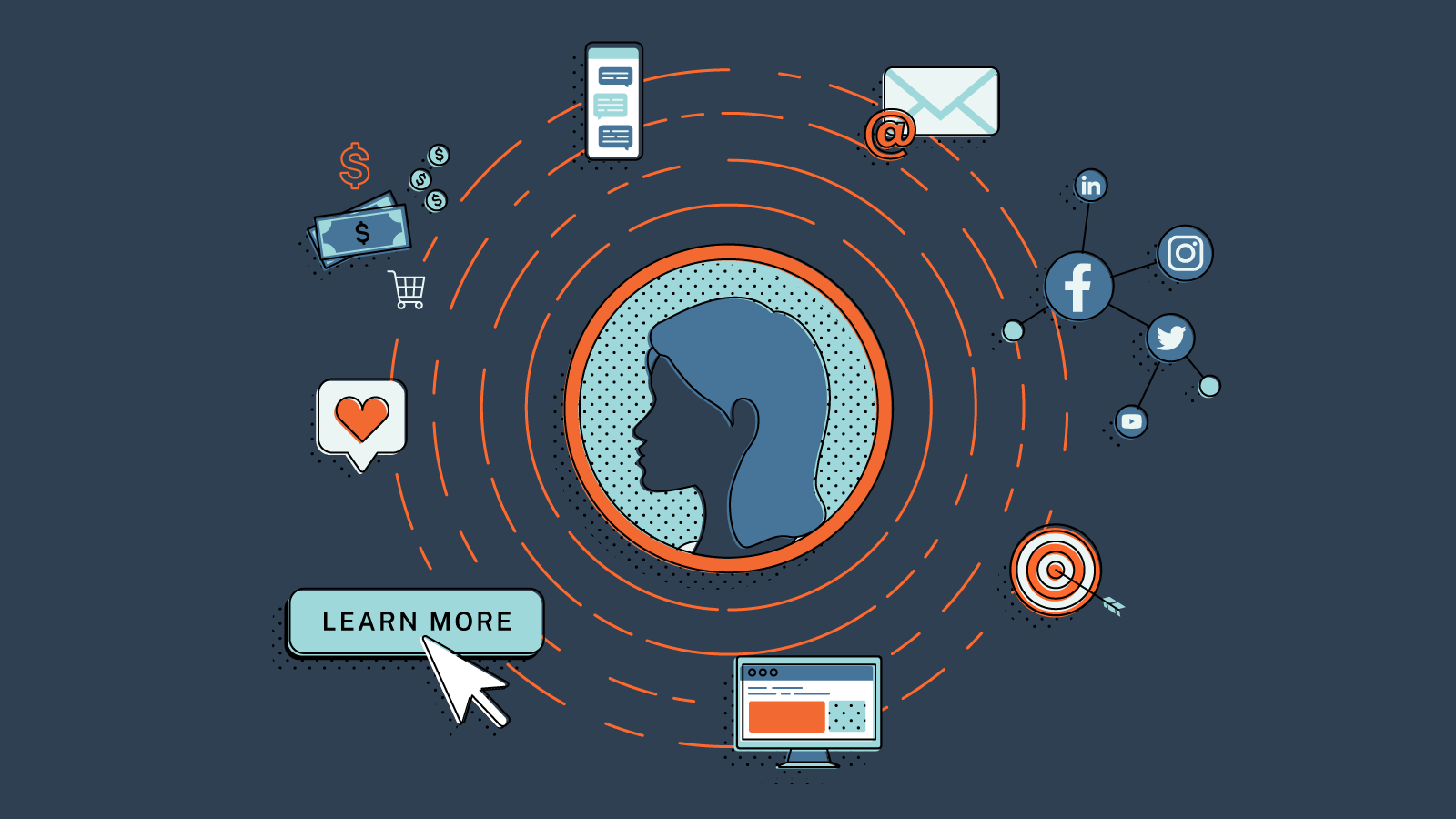 And it’s stunting your organization's growth. 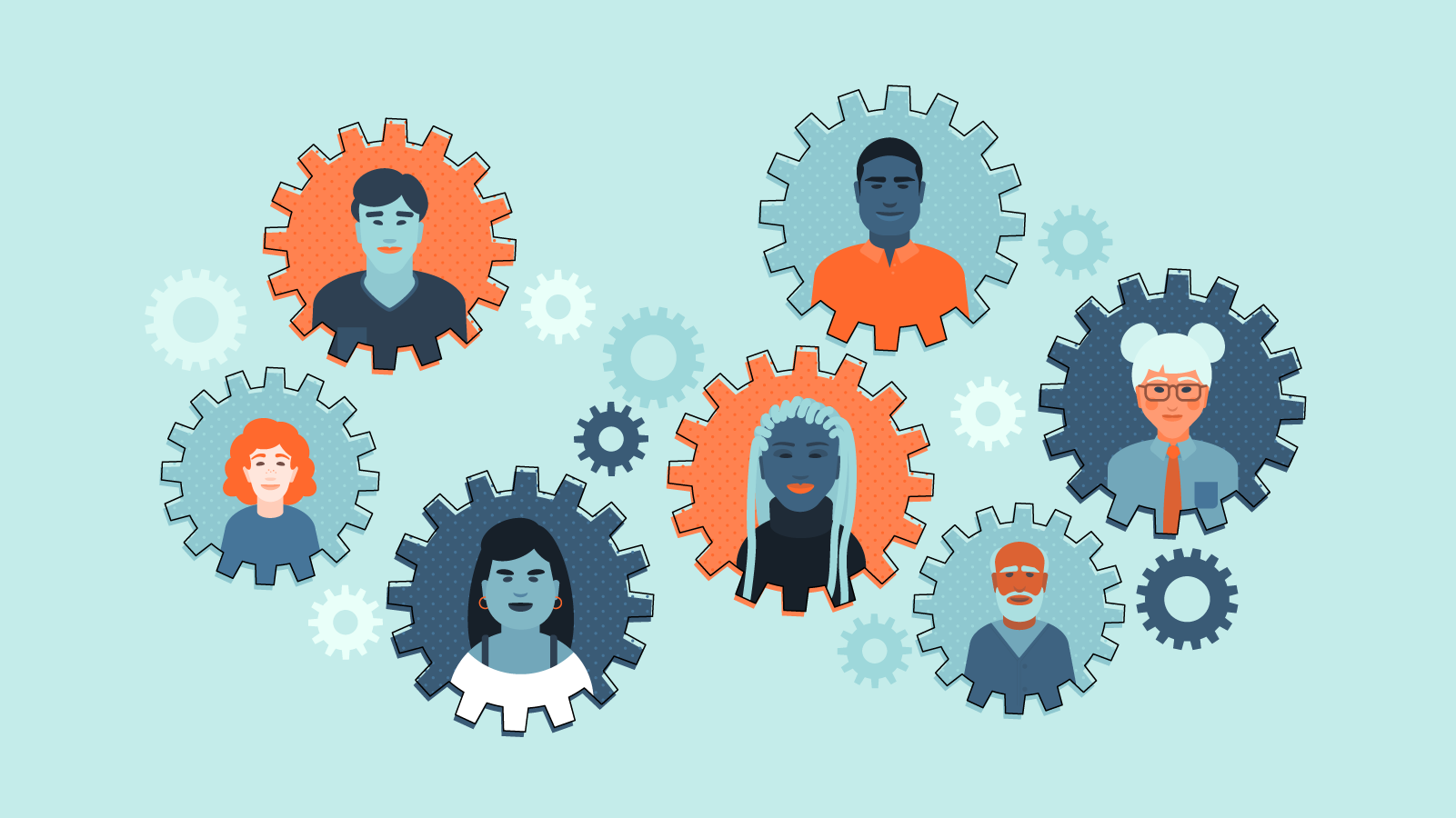 For many, the end of a year brings opportunity for reflection, followed by resolutions to guide the months ahead. Perhaps you’ve got a new practice or habit in your life...